How it all started…..

It all started on 4/20/1998 strolling down Venice beach, California, with some buddies of mine and came upon an Industrial Hemp Information booth. I walked up to this hemp booth wondering what these hippies were preaching, later I found out that they were friends of Jack Herer author of the book titled The Emperor Wears No Clothes. They began to inform me on the history of what industrial hemp was and where it came from.  After talking for what seemed like hours and signing several petitions to legalize the farming of industrial hemp, I walked away with a new dream and mission, it was now time to embrace, promote and educate the masses about sustainable Hemp Products!

“Once I was fully informed and on my way down the boardwalk in Venice Beach, it had occurred to me that the wide range of products produced sustainably (over 30,000 different products) with an eco-conscious vibe from industrial hemp would be a no brainer back home in South Lake Tahoe.  It became apparent that hemp in Tahoe made a lot of sense together. People there would love hemp; it was a perfect fit to sling some “Tahoe Hemp Products” to the fine residents of Tahoe as well as anyone from around the world who happen to travel through the Sierras.  I began to ponder and decided “Tahoe Hemp Products” sounds good, but THC is the acronym for “Tahoe Hemp Company”! I caught up to my buddies and told them my great idea, and so THC was born.”

THC, Tahoe Hemp Company, was founded with a mission to provide massive quantities of Industrial Hemp products to the public, promote sustainable living, and most importantly, put a smile on anyone's face who encounters the brand! The original idea to open THC, Tahoe Hemp Company, sprouted on April 20th 1998 while he tended bar at the legendary, McP's Irish Pub.  After returning from his 3rd trip to Amsterdam he started designing and producing “Got Guinness” t-shirts and selling them from behind the bar. It wasn’t until he was informed about Industrial Hemp, that he began to print his t-shirt designs on sustainable hemp clothing.  After a year of selling t-shirts and making tips at the bar, he bravely opened his original location in South Lake Tahoe, on October 17th, 1999. The store moved to its new (second location) and was opened January 2000 next door to Rude Brothers Bagels, and stayed open until June of 2008. In June '08 THC relocated to its current location at 3564 Lake Tahoe Blvd, South Lake Tahoe, California. 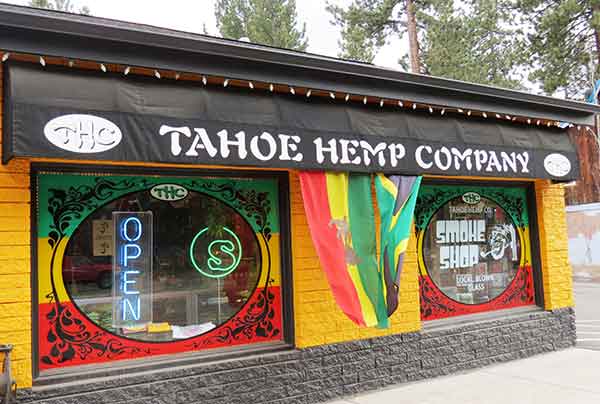 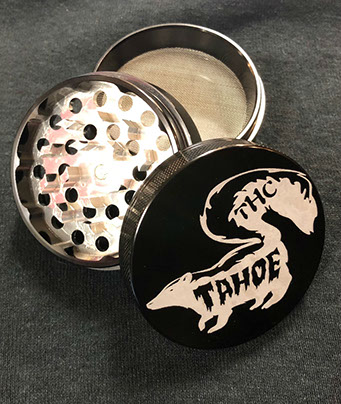 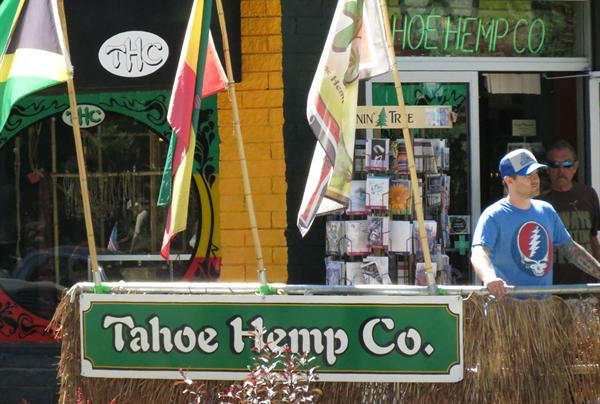 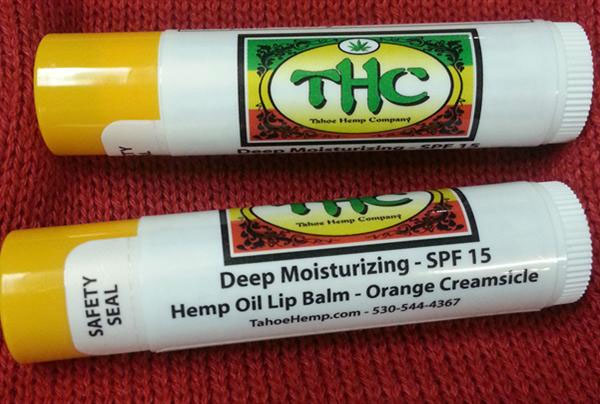 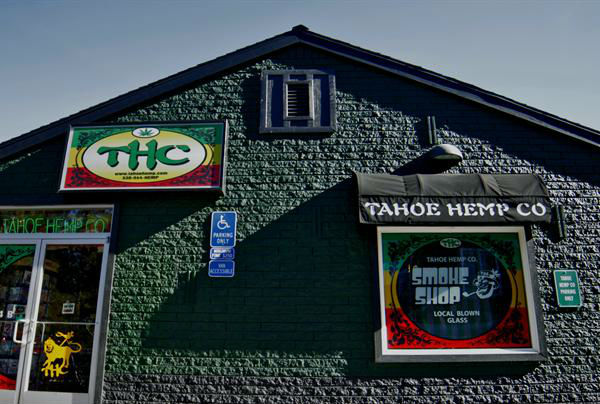 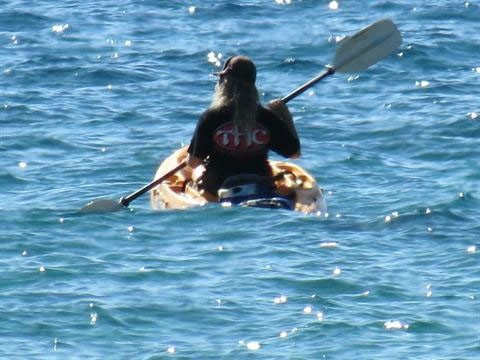 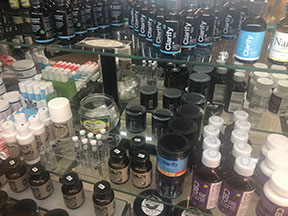 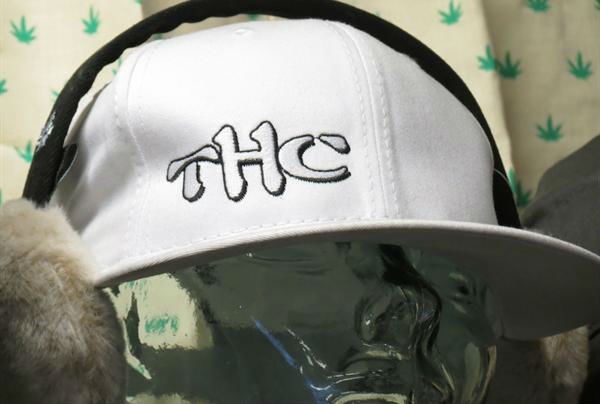 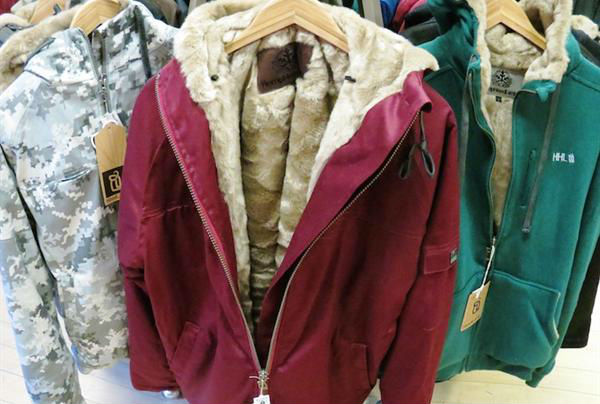 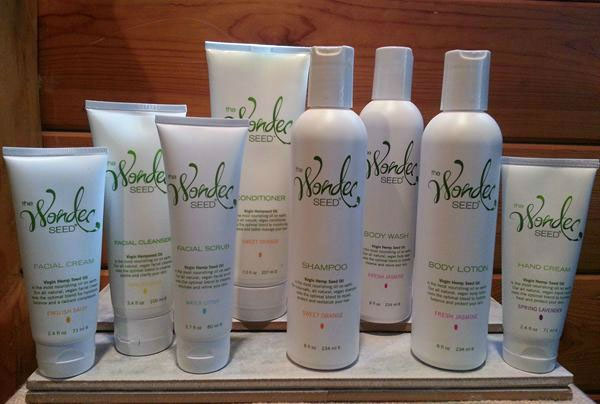